In the customer success case study below, you will read how implementing visual engagement solutions was key in resolving a problem affecting thousands of PPV customers.

In anticipation of the biggest boxing fight of the year –  Floyd Mayweather Jr. vs. Conor McGregor- a major US cable company had high expectations. Pay-per-view (PPV) is one of their most lucrative revenue streams, especially when broadcasting live combat sports such as boxing, mixed martial arts and professional wrestling.

The PPV fee was set at $99.95, and based on past sales, an estimated six million homes in the US and the UK were expected to purchase access to the private telecast. Add to that the revenue driven by advertising, and live ticket sales, the event was slated to be a massive pay-day for all concerned.

On Saturday, August 26th, boxing fans around the globe were getting ready to watch the fight of the year. Food was prepared, beer was iced, and friends gathered together to cheer for their fighter. The cable company’s call center was fully staffed and ready for any eventuality. Or so they thought. As the pre-fight preliminaries began at 6 pm, the call center started to receive angry calls from anxious customers who had paid for the broadcast but were unable to access the telecast.

The PPV Customer Service agents checked the internal systems and found no technical issues. The event stream was active, yet customers experiencing technical difficulties with accessing the event were accumulating rapidly. With thousands of angry and frustrated customers in the queue, agents escalated the calls to Tier 2 and Tier 3 support. However, the issue remained unresolved and the clock was ticking closer to the opening bell. The pressure was mounting.

Will the customer service team successfully solve the crisis?

Management was summoned to help deal with the unfolding crisis, including the company’s VP of Engineering, who rushed back to the nearest call center. He observed the rising call queue with dismay and decided to jump in to help.  A call was forwarded to him, but after speaking to the customer by phone, he too was unable to find the source of the problem. An impromptu emergency meeting was held in the technical operations corridor. The PPV customer service team was about to “throw in the towel” when the call center manager came up with an idea.

In that specific call center, only five agents had been trained in the system in order to identify common use cases where the platform could be beneficial. The manager suggested routing one call to an agent with TechSee so Management could actually see the customer’s television and get a look at the problem firsthand.

Can visual assistance save the day?

The call was routed. With a group of senior managers hovering over his shoulder, the nervous agent sent the customer an SMS and opened a live video stream. As the team watched, the customer’s screen came into view and within less than a minute the issue became obvious.

The purchase transaction was not completed properly.

During the purchase process, a preview pop-up appeared, making it seem as if the transaction was completed. In fact, there was another step in the process where the purchase had to be confirmed. This glitch affected thousands of subscribers, representing a potential massive loss in revenue for the company and a customer service nightmare.

The resolution was extremely simple. The agent instructed the customer exactly how to confirm the purchase and the customer– along with the agent and management — could visually verify that the telecast was now visible.

Within minutes, the ‘fix’ was distributed to all of the company’s call centers. The VP of Engineering and the other senior managers gathered once again to monitor the call queue.

As the opening bell approached, call volumes declined from thousands to hundreds to dozens. As the fight was about to begin, every single paid customer was able to confirm that they could access the telecast.

The VP of Engineering invited the call center management team into his office, where they all breathed a collective sigh of relief, and sat back to watch the fight together.

In the customer success case study detailed above, the solution to the problem was immediately apparent when TechSee’s visual engagement technology was used. Learn how implementing visual assistance capabilities as part of your CX can help your company increase customer satisfaction, resulting in exceptional customer service case studies.

TechSee – Sometimes one picture is worth more than a thousand words. 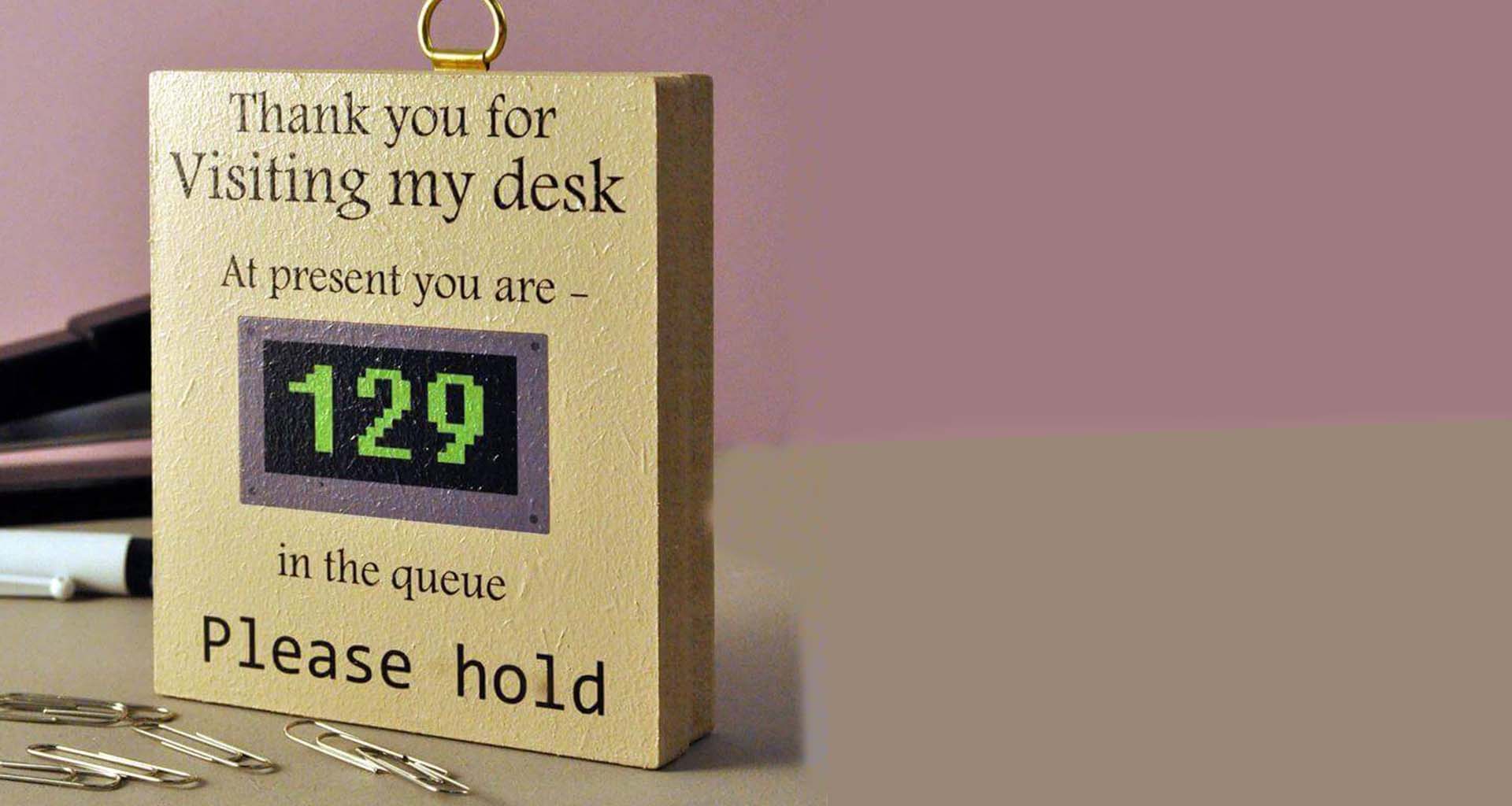 Explore how leading innovators use new technologies to meet 2023/2024 efficiency and performance objectives.