It’s every company’s worst nightmare: customers are standing in line to pay, frustrated and angry when they can’t because the payment system is down. The point of sale (POS) is the most critical stage of the customer journey. It means the company has done everything right, the customer has pulled out his wallet and is prepared to part with his hard-earned cash. Now is NOT the time for a technical glitch. But network failures are more common than many people think, making POS system support essential. According to a 2018 Retail Survey by Accelerated Concepts, 81% of retailers experience downtime at least once per year.

It happens to the best of ‘em. Target experienced a POS failure during peak hours on Father’s Day, paralyzing its store operations and prompting angry posts on social media. Macy’s suffered from a credit card payment glitch on the worst possible day of the year: Black Friday. These outages cost retailers big bucks. Gartner estimates that the average cost of downtime is $5,600 per minute, which translates to well over $300K per hour. Target’s outage was estimated to have cost the retailer $50 million.

Thanks to advances in technology, modern automated POS systems can now handle the entire end-to-end checkout process. A single POS terminal can manage functions including sales transactions, returns, inventory management, data analysis, CRM and loyalty programs, driving increased adoption of these devices across a wide range of industries. In fact, the POS terminal market was valued at USD 64.38 billion in 2018 and is expected to reach USD 151.72 billion by 2024, representing a CAGR of 16.21%. This increase is being fueled by rapidly growing consumer demand for digital payments. Millennials are leading the way toward a cashless society, with cash payments around the world projected to drop from 31% in 2018 to just 17% in 2022.

When POS networks fail, the impact is often widespread. Accelerated Concepts’ survey highlighted that 20% of retailers do not have a backup connectivity solution in place in the event that their primary POS system goes down. The ensuing downtime has caused retailers serious grief, with 82% reporting that network downtime resulted in negative customer experiences, 72% reporting lost sales during an outage, and one out of three retailers reporting damage to their brand reputation.

Beyond the Network: Other POS Challenges

In addition to network issues, POS system support addresses vulnerability to a range of other problems. The systems are comprised of a combination of complex hardware and software applications and are highly susceptible to human error. Major challenges include the following:

Typical POS hardware components include workstations with screens and keyboards, cash drawers, customer-facing displays, barcode scanners, check readers, signature capture devices, receipt printers and power cables. Mobile POS (mPOS) hardware may include iPads, Android tablets, or smartphones. If any of these devices fail, the entire POS system may stop working altogether. Like any hardware, POS and mPOS equipment is vulnerable to wear and tear, power outages, hard drive failure and lack of memory, all of which can affect the checkout process.

POS system support deals with faults affecting computer operating systems and specialized software for credit card processing and other sales-related functionality. Additional software may be utilized for integrated back-office functions such as inventory tracking. With mPOS, customers may choose mobile payment software such as mobile wallets, mobile money transfers or peer-to-peer payments. Any software error or overload can cause the entire POS or mPOS system to malfunction. Software may also be vulnerable to hackers and other security-related issues.

Like any technology used in business, there will always be a learning curve. Employees are human, and mistakes are inevitable, even after extensive training. If a user attempts an incorrect action or enters erroneous information, effective POS system support will keep the system operational and enable the processing of the transaction.

How to avoid a POS disaster

With today’s innovations, a network outage doesn’t have to translate into a major disaster for a business. Here are four ways to ensure a company’s reputation stays up even when their network goes down.

1. POS software with an offline mode

A large selection of POS software can be purchased with offline modes that can be engaged if your network goes down. Offline functionalities cache all transaction data in a browser during periods of downtime, so customer information will be captured, and operations can continue when the network comes back up.  Usually, however, only basic data is captured in offline mode, so the usual robustness of your POS system should not be expected during downtime.

Install a cell network-based 4G service that can run in parallel to a traditional fixed line broadband service. If the primary network fails, switching to 4G allows the POS software to continue operating. 4G LTE modems are becoming increasingly popular in retail operations, with many companies opting for 4G over a fixed line or using both in tandem for extra safety.

If the outage results from a hardware issue, having spare equipment on hand can save the day. A mobile terminal can replace a POS station in a pinch, or the old cash register/scanner combo can be used in an emergency. Multiple contingency plans are a good thing – especially when dealing with a potential retail crisis.

The Accelerated Concepts’ survey indicated that 87% of retailers that experienced an outage waited up to four hours for support. When every minute counts, retailers must make sure their support mechanisms are as quick and efficient as possible in order to avoid extended machine downtime.

More retailers than ever are now retiring traditional cash registers and implementing high-tech POS system support in order to drive operational efficiencies. While advanced POS systems offer a wide range of benefits, network outages and other problems – such as hardware, software and user-related issues – can still occur. However, having multiple contingency plans as well as superior technical backup in place can ensure that any POS system interruption is quickly remedied before it turns into a crisis. 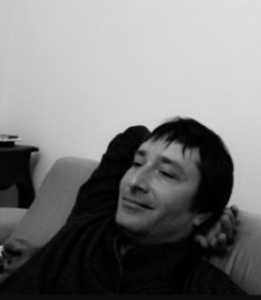 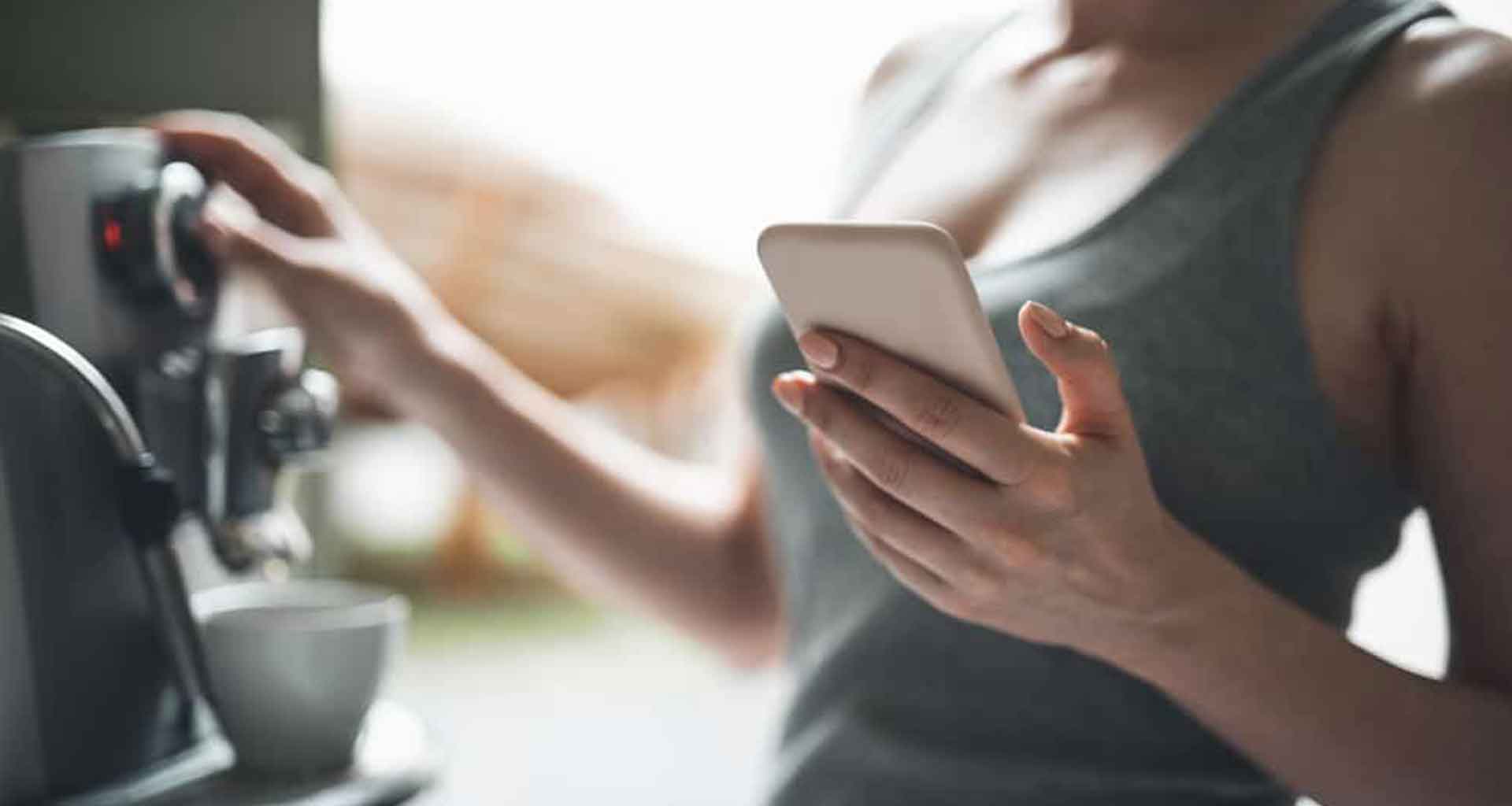 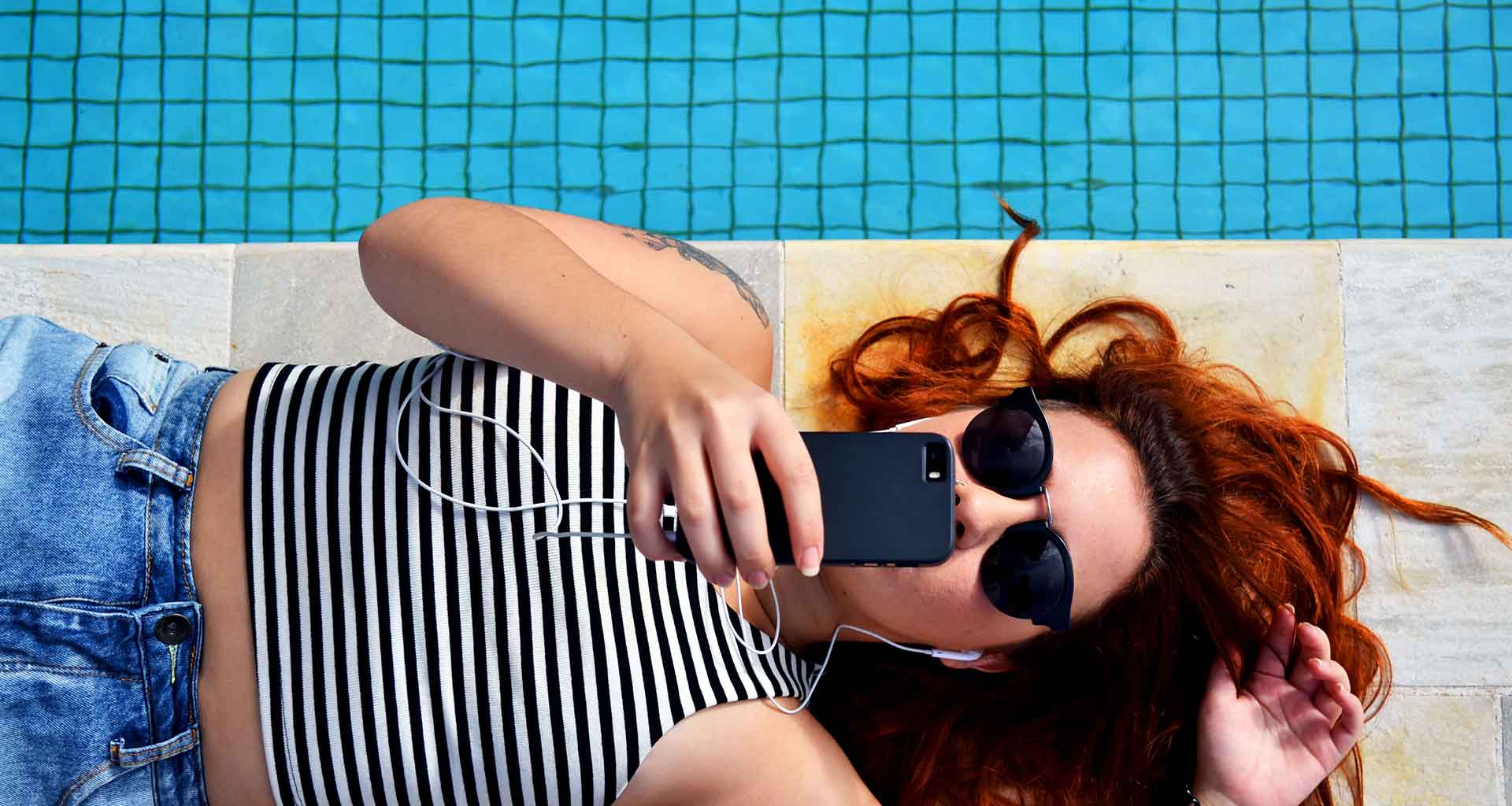 Millennials love chat! here are the ten rules your brand should never break when chatting with a millennial customer.